On Pessimism and Optimism from “The Shadow”

A healthy personality does not suppress the dark side, the shadow, but embraces it, redeems it, and so becomes whole. 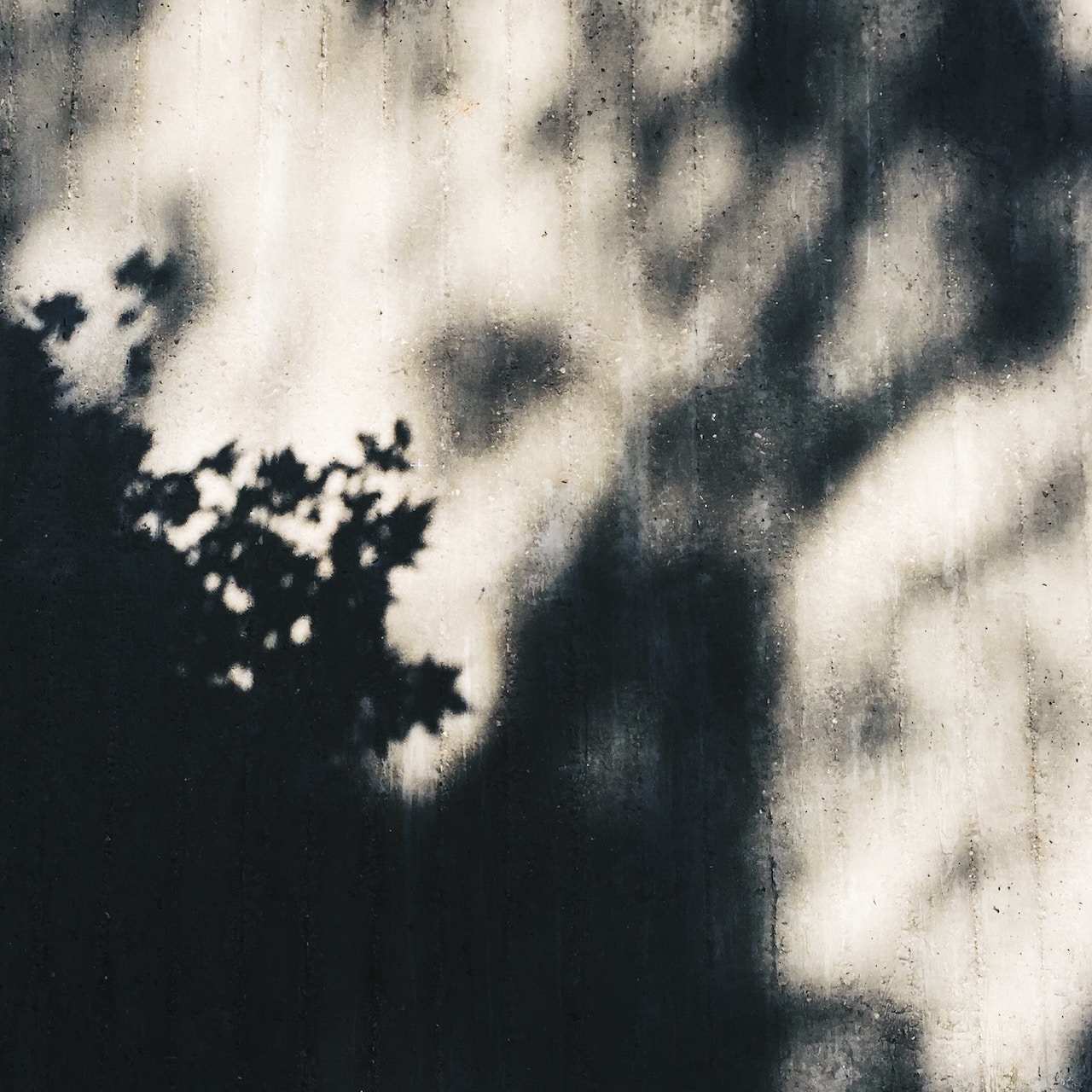 If many people today are wallowing in pessimism, this may simply be the flip side of a culture in which everybody is expected to keep smiling and “have a nice day.” Someone says, “How are you?” and you respond, “Fine.” Have you ever said anything else in reply to “How are you?” Maybe, but it takes some daring, because no one expects any other answer but “Fine.” “How are you?” is not really a question, but a greeting. And “Fine” is not really an answer, but an acknowledgement of the greeting. “How are you?” “Fine.” The two are inseparable.

Because you so often mindlessly repeat that you are “fine,” you suppress any other answer to the question, “How are you?” What you suppress begins to lead its own life. It gets you from behind, because you are not facing it head on. If you suppress it, the shadow turns into a monster; it becomes life-denying. When this happens, you are confronted with things that are difficult to deal with, difficult to integrate. The shadow – now not seen together with the light, but separated from the light – is prone to perversions and distortions and all sorts of unhealthy developments.

That is why a healthy personality does not suppress the dark side, the shadow, but embraces it, redeems it, and so becomes whole.

Neither optimism nor pessimism is desirable, because neither is realistic, and we know it. When we are in an optimistic mood, we are not interested in reality. “Don’t confuse me with facts, I’m an optimist.” And when we are in a pessimistic mood, we are not concerned with reality either. The attitude that really deals with reality is what religious language calls hope.

To remain open for surprise when everything turns out worse than we could ever imagine – that is hope.

Hope is miles removed from both pessimism and optimism. Hope deals with reality. And reality is surprising. If it’s surprising, it’s real. If it isn’t surprising, it isn’t real. Hope is openness for that surprise. In the full, religious sense, hope is not the conviction that everything will turn out fine. That’s optimism. Hope thrives in the midst of hopelessness. Hopelessness is not the opposite of hope. Despair is the opposite of hope. In the midst of hopelessness, hope thrives because it will not give in to despair. Although the situation is hopeless, there is always room for surprise. Hope says, “Let’s stay open for surprise.” Not the surprise of a happy ending, Hollywood style. That’s mere optimism and it is proved unrealistic at every turn. But to remain open for surprise when everything turns out worse than we could ever imagine – that is hope. Despair assigns reality a deadline. Hope knows that there are no deadlines for reality. That is why hope thrives in the midst of hopelessness.

If we have hope, we create a hopeful reality. Our openness for surprise challenges reality. It’s like a mother who looks at the child and says, “Surprise me.” And the child surprises her. Children surprise themselves in the process. We surprise ourselves if we live up to the expectations of somebody who looks at us with eyes of hope and thereby creates the space into which we can grow. This motherly attitude is the one we ought to have toward people who are caught up in pessimism, darkness, or despair, rather than to write them off or contradict them. That’s what they want, to be contradicted. But rather look at them with eyes that say, ”Surprise me,” and they will surprise you.