Enjoy this practice as a stand-alone experience or as the sixth of an eight-day series celebrating National Poetry Month and inspired by Br. David's appreciation of and experience with haiku. 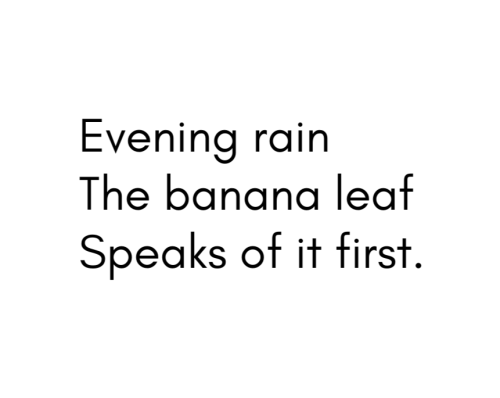