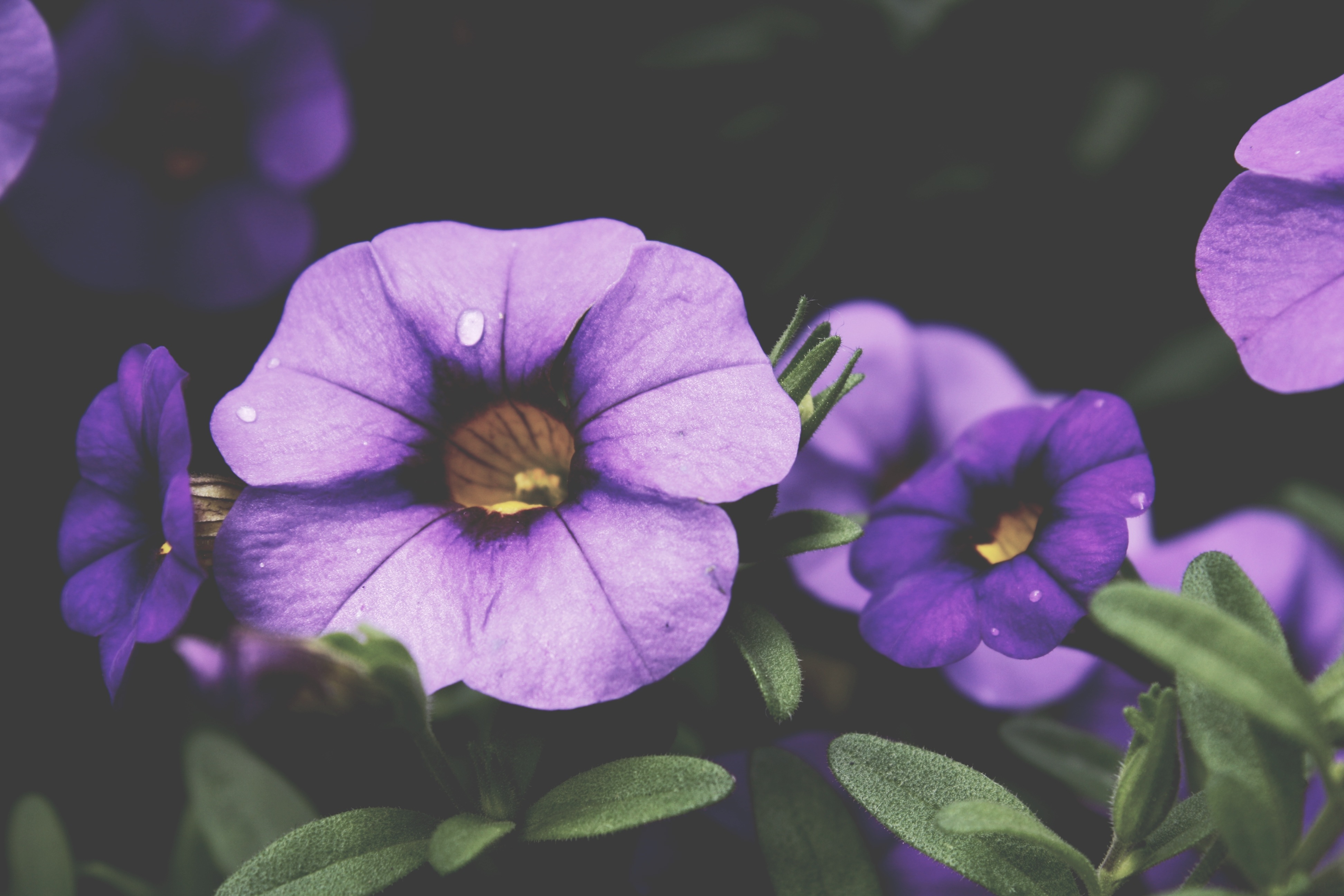 Welcome! Even if you don’t watch television, you may have heard of the CBS reality show “Survivor.” Contestants match their wits against primitive conditions in places like the Australian outback and the Amazon. Their simultaneous need to build up allies and dispense with competitors only adds to their struggles.

Have you ever wondered why the show became instantly popular? While reasons are varied, here’s an obvious one: When you see people shivering because their fire went out overnight, or itching like crazy from non-stop bug bites, or relishing the ultimately simple meal of corn they just toasted, because it’s better than nothing, you just can’t help but appreciate all that you’ve got.

Of course, the realities of the world offer a far more stinging comparison. We don’t always want to look, but we don’t have to look far. Homelessness, poverty, and hunger beset millions of our brothers and sisters. How can gratefulness begin to heal such suffering?