This month’s news includes generosity during Hurricane Harvey; a great advance in cancer treatment; a new kind of grocery story; an ingenious use of carbon emissions; amazing new energy-harnessing clothes; and businesses stepping up to save precious wild spaces in the U.S…. 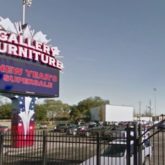 How a Mattress Store Became a Home for Harvey Victims

Houston businessman Jim McIngvale opened his mattress store to flood victims, giving hundreds of men, women, children and pets a place to rest, saying, “It’s better to given than to take.”  >> See Video 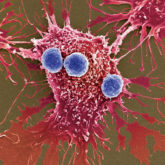 The FDA approved Kymriah, which scientists refer to as a “living drug” because it involves using genetically modified immune cells from patients to attack their cancer. The drug was approved to treat children and young adults up to age 25 suffering from a form of acute lymphoblastic leukemia who do not respond to standard treatment or have suffered relapses. >> Full Story 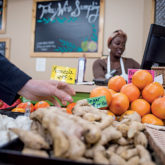 Doug Rauch opened Daily Table in a low-income area of Boston two years ago. The nonprofit grocery store has been a pioneer in its approach to food waste, food deserts, hunger, and obesity.  >> Full Story 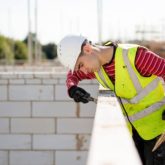 This plan “mimics but greatly speeds up the natural weathering by rainfall which produces common types of rocks over millions of years,” MCI said. “These carbonates and silica by-products have the potential to be used in building products such as concrete and plasterboard to create green construction materials.” >> Full Story 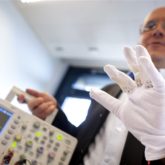 Why Energy-Harvesting Clothes Will be Such a Huge Deal

Clothing today is mostly about covering up. In the future, it might also be about powering up — literally. Researchers across the country are working to develop fabrics that harvest energy from your body movements and use it to provide a bit of extra juice for your cellphone or a fitness tracker. >> Full Story 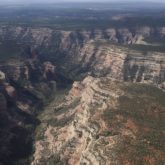 Native Americans and environmental advocates get help from outdoor retailers as they battle a proposal to change monuments’ boundaries. A Patagonia spokeswoman, Corley Kenna, said: “Once these places are developed, you can’t go back. It truly is about protecting for future generations, as much as anything else. You’ll never get it exactly as it was. And these places are pristine.” >> Full Story