As she shared her worries, I realized a unique and delicate opportunity had presented itself. To encourage this 20-something woman to be motivated, not overwhelmed, by her fears. 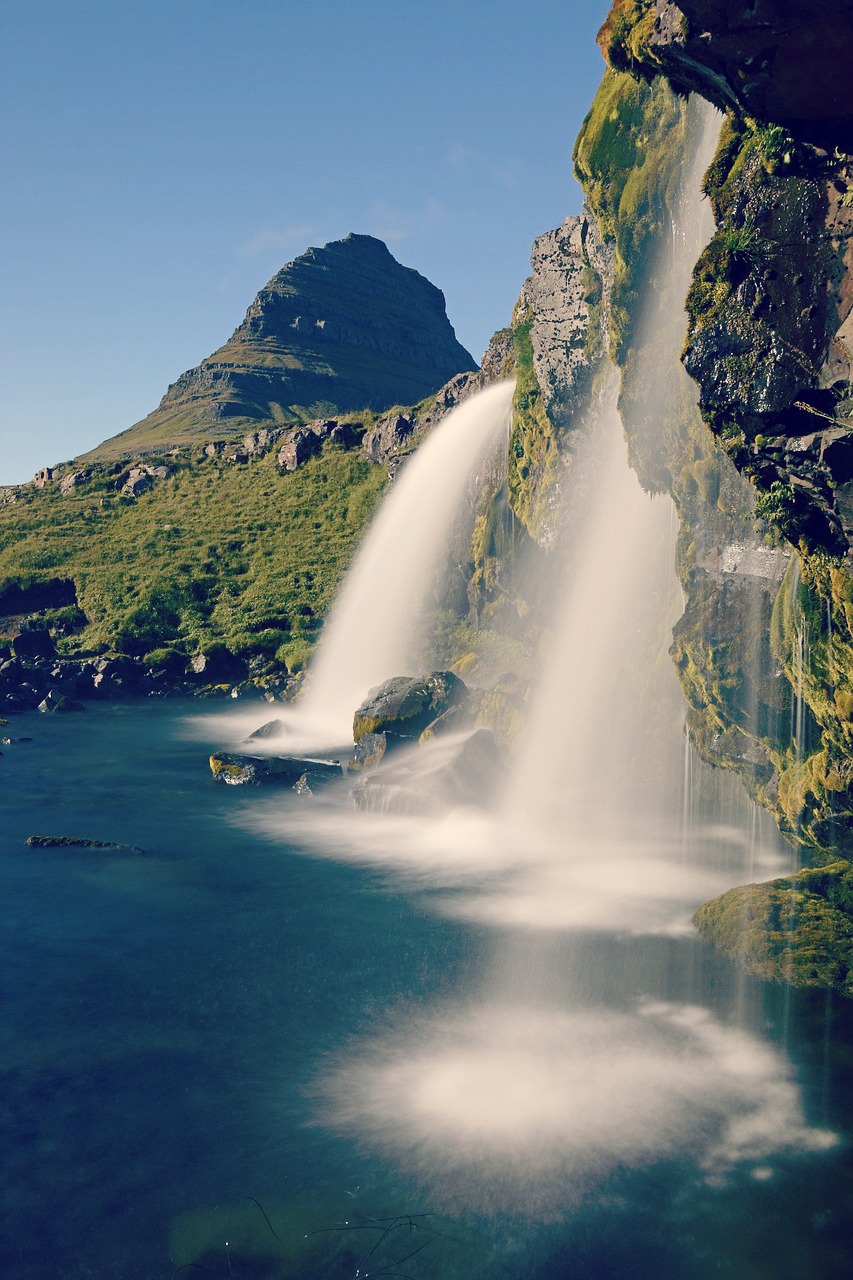 The person on the other end of the phone went strangely silent.

“Are you still there?” I asked.

Moments before, the young woman bubbled with enthusiasm at doing a 12-day tour. Her disheartened reply showed the swift evaporation of her eagerness.

For over 30 minutes I had explained the details and answered her questions about Icelandair Holidays’ summertime circle trip around the land of fire and ice. Starting in the capitol city of Reykjavik highlights included horseback riding, hiking near waterfalls and whale watching.

Her abrupt reluctance was odd. I asked what else she might be curious about? Could I help in another way?

With my own figure described as more Rubenesque than Twiggy-like, I recognized the symptoms of deep-seated fear about personal body image. Its ill-directed shame had dominated my younger years. My jiggly thighs, double chin or others’ cruel remarks had kept me from dancing joyously, left conversations not started and journeys never taken.

“Where are you most uncomfortable?” I asked.

“Everywhere,” she said with a sigh. “I’ve also never traveled overseas or alone, before.”

As she shared her worries, I realized a unique and delicate opportunity had presented itself. To encourage this 20-something woman to be motivated, not overwhelmed, by her fears.

Upon hearing how an aircraft’s seat belt extensions would easily accommodate her and the discretion with which the crew handed them out, she verbally relaxed slightly.

Her comfort level grew when assured ground floor rooms were available in lodgings without elevators. Tee-shirts and shorts, not form-revealing swimsuits, could be worn in the famed Blue Lagoon’s thermal waters. Other concerns would be tactfully addressed after I gladly called the tour operator.

Then she remembered the day trip atop Icelandic horses. 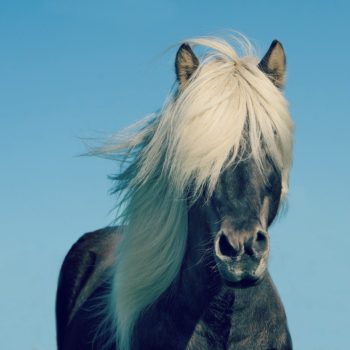 Her anxiety eased with a reminder the pony-sized equines originally carried much fuller-figured Vikings, often clad in heavy chain mail, across Iceland.

Keenness restored, she decided to book the tour.

“Am I really doing this?” she asked incredulously.

“I haven’t entered your credit card number yet. Take time to think about it, if you need to.”

“No, I’ll just talk myself out of going. I am tired of being afraid. Book it.”

Joyous gratitude radiated through her conversation.

Three months went by, she called me to confirm her departure flight. While still nervous, her sense of adventure proved stronger. Post tour, she called again.

Joyous gratitude radiated through her conversation. The trip had proven hugely successful. New friends were made along with lasting memories as long-held concerns were overcome. She wanted to book the multi-day horse trek for the following summer.

Her new-found confidence proved fears truly can be opportunities. She faced some, admitted them and then committed, regardless of her worries, to conquering them.

A transformation was her reward. 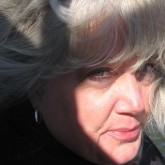