Celebrating the True Meaning of Christmas

Yesterday my family and I celebrated the true meaning of Christmas by giving to others. 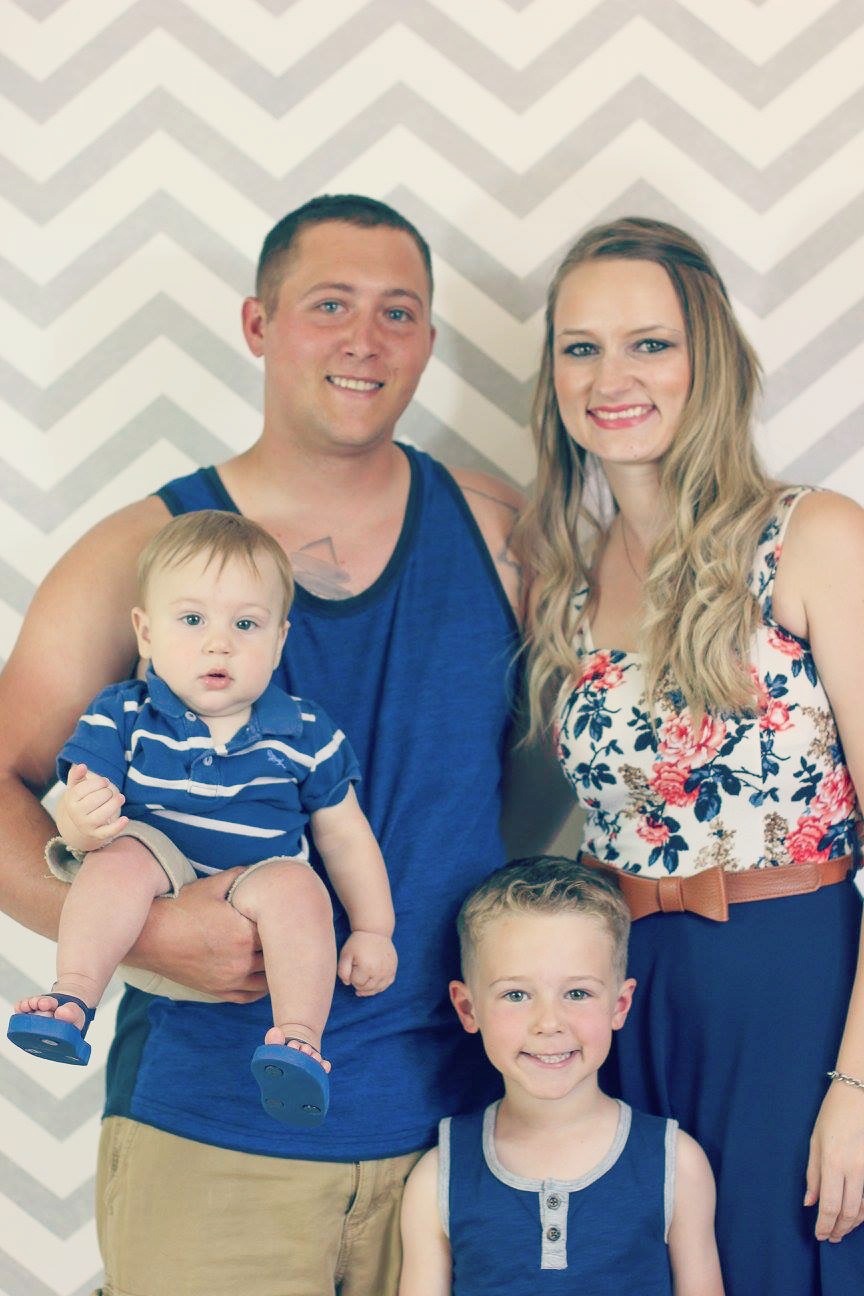 From left to right. Trenton (baby),Troy, Dayton and Savannah Wilburn

Let me start by saying that we are a military family and we have been given the opportunity to experience people from all walks of life. We spent four years in Germany and were able to somewhat experience what it feels like to live in a country that does not speak the same language as us. Fortunately many spoke English, but we lived in a small German town and no one in our town was able to other than our landlord. Nevertheless, people were always so kind and we would laugh together as we played charades just to be able to communicate to each other. I am grateful that people were so nice and helpful with us as we tried to learn the language and navigate through a foreign country. I wish that everyone was lucky enough to have the positive experience I did.

It’s not about who’s from Mexico or who’s from the U.S. It’s about being a human being and being a good person.

Fast forward to where we live in El Paso, an area that has been nicknamed “The Borderland” and lives up to that name entirely. There may be a border separating El Paso, TX and Juarez, Mexico, but people here live together harmoniously. It’s not about who’s from Mexico or who’s from the U.S. It’s about being a human being and being a good person. The crime is low, the local economy is thriving. In my opinion, this city is a prime example of how diverse our country can be and it is definitely nothing like the scary picture Donald Trump likes to paint about immigration and America.

I’m glad that I got to experience two very different and diverse populations and most of all, that my children get to have these experiences as well.

What started out as just giving two children gifts, blossomed into many of our friends and coworkers donating gifts as well.

Now back to celebrating the true meaning of Christmas. This past Sunday my husband and I took our kids to a local women and children shelter to give gifts to the kids. What started out as just giving two children gifts, blossomed into many of our friends and coworkers donating gifts as well. Overall, over $4000 in new gifts and donation of old toys and clothes were given to 34 children, many of whom are from foreign countries and did not speak English. The best part? The look of gratitude on the children and the mothers’ faces. You don’t need to speak the same language to communicate joy and appreciation. You also don’t need to speak the same language to show compassion to others.

So that is what we taught our son yesterday and after giving gifts to the kids, many of them came outside to play together with our kids. Some of them were even teaching my son Spanish and he was excited to tell me the new words he learned. If everyone could look at one another through the eyes of a 5 year old, where everyone is your friend and everyone is good, the world would be a much better place.

Until then, I will groom my children to become the change we all wish to see in our country, and in the world. 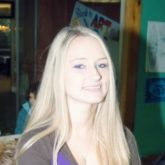 Savannah Wilburn is a proud Air Force spouse and mother of two boys, ages one and five. She is also a federal government employee working in public relations and economic development, although her political views are her own and do not reflect the opinion of the U.S. Government. Savannah graduated from the University of Texas at El Paso in 2015 with a Master of Business Administration and a concentration in finance. She also has a bachelor’s degree in communications.