Bowing to the Impossible Task that Leads to Gratefulness Now

I was walking my dog through the woods last week listening to a talk by one of my favorite spiritual teachers. There were several inches of fresh-fallen snow on the ground that kept my 9-month-old pup deliriously happy. No one else was around. And, in my ears, I heard the voice of my teacher speaking from several hundred miles away. 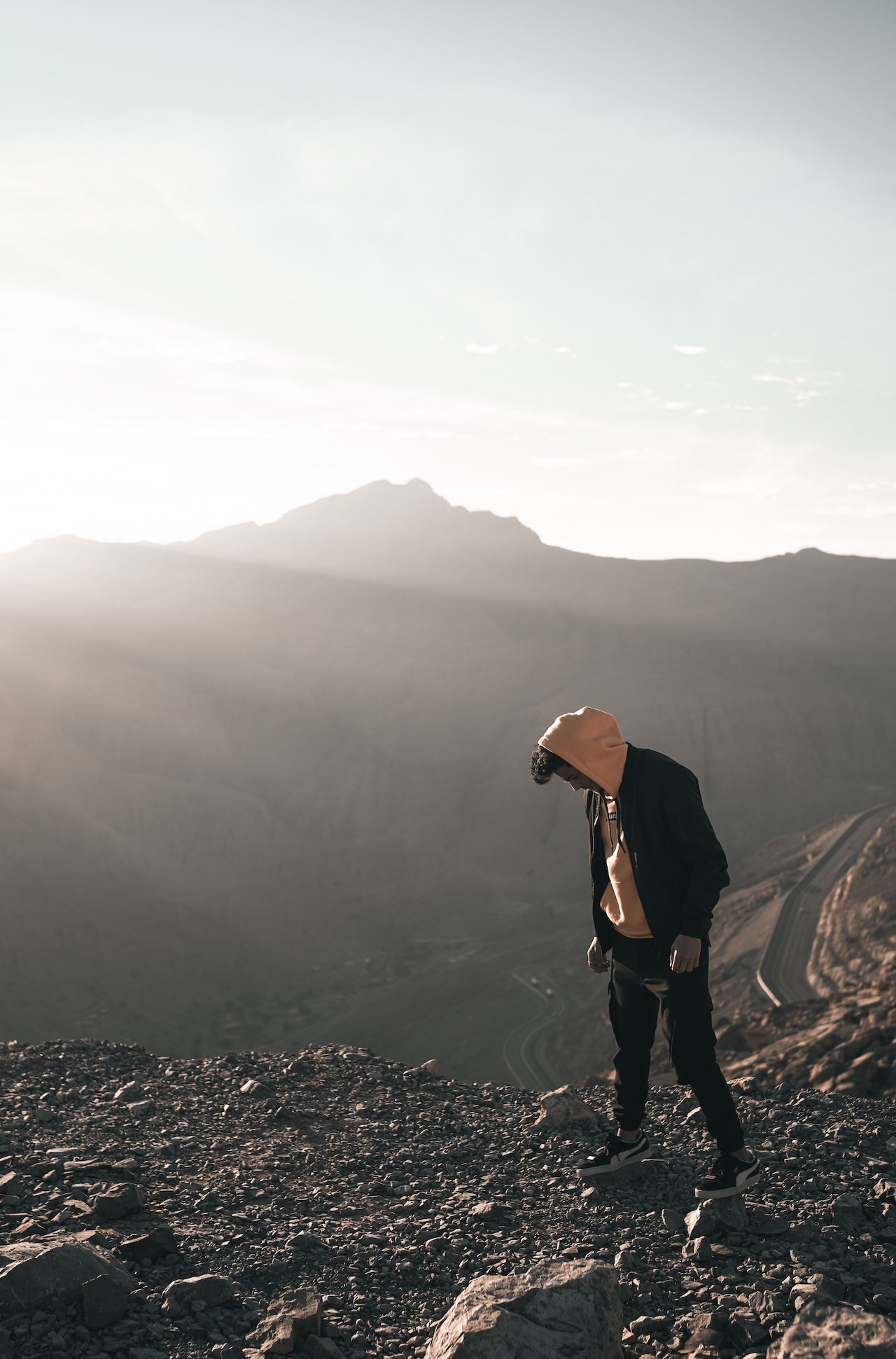 Like a good Tibetan, though he isn’t one, he laughs easily, and he laughed as he said his first words: “It seems we are in an underworld-y kind of time.” He went on after that to talk about the nature of the underworld as it is portrayed in myths, and told a few stories about the people being assigned impossible tasks: Psyche, for example, needing to sort out a huge pile of seeds.

Then he asked those of us listening: “What is your impossible task?” His point, as I understood it, was that there is something to be learned from this “underworld-y” time. Some personal way in which each of us is called upon to grow.

I knew my answer instantly. It rose on the wings of intuition and landed in my heart in two simple words: “Let go.”

Everything changes, and we are all just passing through.

In the face of things that we cannot control, what else is there to do? And yet.

And yet, it is damnably difficult to let go because I, for one, want control. I want predictability. I want to protect those I love. I want, though I don’t usually think of it in these terms, to deny the nature of life itself: Everything changes, and we are all just passing through.

But what if one impossible task of this moment is to learn to let go? Let go of our illusions about control. Let go of our misguided ways of focusing so much on the things that ultimately matter so little, and so little on the things that matter so much. Most poignantly for me, to let go of the belief that if I try hard enough, I can protect my children from all harm.

I was relaying these thoughts some days later to a wise woman who said: “Well, what does happen when you let go?”

“I feel the impulse to fall to my knees,” I said.

But then, I realized, comes a seemingly magical moment of perception—as vivid as walking in the woods after a snowstorm—of how truly wonderous life is. Difficult, heartbreaking, trying and tragic: to be sure, all of that. But, also beautiful, regenerative, surprising, sweet, hopeful and made of love.

How could I not bow down in gratefulness for the abundance of gifts received, the gift of life I have been given for however long I am given it?

I can and I do, and then I get up and read the news or think about my child’s reluctance to engage in distance learning, or my own worries about money, and I want to control it all over again.

That’s why it is an impossible task: To let go in the midst of a global pandemic—to let go of my preconceived ideas and fears, and encounter the sweet nectar of gratefulness for all that life is—this task is so big, I must return to it again and again and again.

Lisa Bennett writes about “Small Helpful Things” that help us move from fear to love in these challenging times. You can follow her new Facebook page here.