At the Tip of Time’s Arrow

Everybody alive today exists at the tip of Time’s arrow, at the pinnacle of Being, the highest summit of evolution.

This Present, in which we exist at each and every moment of our lives, happens to be the most advanced point of the most advanced age in humanity’s existence. Actually, this Present in which everything happens is always and permanently situated at this most advanced point. As one moment gives way to the next, it is replaced in turn with an infinite number of such endless present moments, all of which permanently reside at this forever recurring pinnacle of existence. Therefore, an equally amazing fact is that each and every human who has ever lived on this planet could also have thought of themselves as living at the pinnacle of evolution! Subsequently, every human who will exist in the future will again exist at their own present moment, which will also exist at the tip of Time’s arrow. The only constant substratum of everything in the universe is this Present at which everything is and is becoming. Generations upon generations of humans will come and go, but this Present will remain permanently immobile, “untouched by morning and untouched by noon.” Since each moment that passes by has no effect on this Present, it might be conceived as being eternal. Everything I write now, everything you read at this moment, is always being written and read in an Eternal Present. Our lives and existence in general may seem to reside and move in Time, but this Time is nowhere to be found. What can be found is the Present, but this Present, being immobile, permanent, and therefore eternal, cannot be conceived or understood by our finite intellect – although it may occasionally be experienced by another faculty of our being. And though it contains everything that was, is, or will be, it cannot itself be contained in Time nor located in Space. Still, one of its main “qualities,” if we may be pardoned for using such a word to describe the indescribable, is that it is always “situated” (again an imperfect word) at the pinnacle of Being. 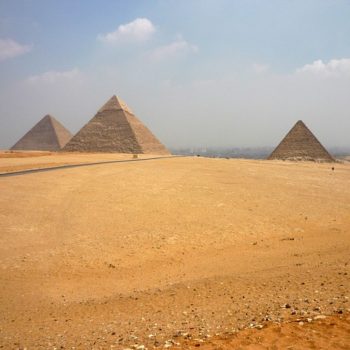 When one truly meditates on this idea, one realizes that even though each and every human ever to have lived on this planet existed at the most advanced age of humanity up to that moment, still, every subsequent generation was more advanced, for it could “see” more of a past than each previous generation saw. Each generation rightly considers its Present as being the “most inclusive” of all pasts, even though this could have been claimed, rightly again, by each and every one of the past (and future) generations. The point at which we meet with Being is always the most advanced expression of Being. Nobody ever existed in a “primitive past.” Nobody ever knew themselves to exist in the Stone Age, the Bronze Age, or the Middle Ages. Each and every human to have ever lived on this earth considered themselves to be part of the most developed culture that existed up to that moment. It is only later generations that place the past in historical boxes with titles.

How does the realization of living at the tip of Time’s arrow change the way we live? 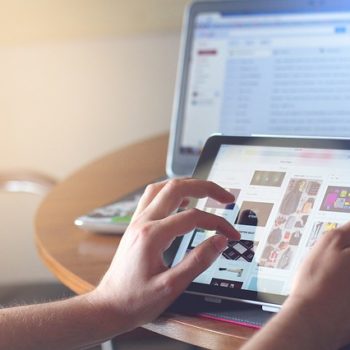 Second, we become conscious of the unique power deriving from the privilege of our present status. We know everything that our ancestors knew, plus much more. Despite his polymathy and great intellect, Aristotle knew less about our world and reality than does today’s average high school student. Meditating on this truism causes a major shift in our perspective. All the great discoveries of our ancestors are now part of our shared wealth. What was miraculous upon its invention, be it the steamboat, electricity, or the airplane, is now part of everyday commonality. There has never been an age so advanced – with computers, spaceships, medical technology, the internet, and artificial intelligence. There was never a time in history when every question humans posed could be instantly answered by accessing huge data banks and digital libraries. The average lifespan has never been so long. Mobility and travel have never been so easy. The acknowledgement of these facts is accompanied by the realization of an immense power never before held; a power that ought to be used prudently. We, the imagined demigods of our ancestors, can, with this unique power, create new forms of society, new wondrous objects, expand our field of understanding, mold an even more advanced mental and spiritual being.

Third, we become grateful for being now alive at this pinnacle of evolution. Everything we are, everything we have and enjoy, everything we know and understand, is the most advanced, the most developed, the most expansive there ever was. There has not been a more extraordinary world than ours. Let’s rejoice every morning when we wake up, and let us begin our day with these words: “It is 2017. This advanced age has never before existed. And I am here, now, alive, in this incredible world that was created for me to enjoy and care for.”

These three – responsibility, power, and gratefulness – must work in tandem and harmoniously complement one another.

These three – responsibility, power, and gratefulness – must work in tandem and harmoniously complement one another. Let everything we do be permeated by the realization of our default and extraordinary position at the tip of Time’s arrow, at the summit of evolution. And let everything we do be the result of power exercised responsibly and with gratitude for the opportunity we have to form an even better future than our privileged present.