You think you create your life, but when you look closely you realize that you actually collect it from the countless stories and myths, ideas and circumstances, the ordinary and extraordinary human lives that envelop your being. You are a ragpicker of many lives!

Your life is not really your life.

It is spread out, scattered around the cosmos. It was there before you were born. It is there – all of it – at the moment of your birth. 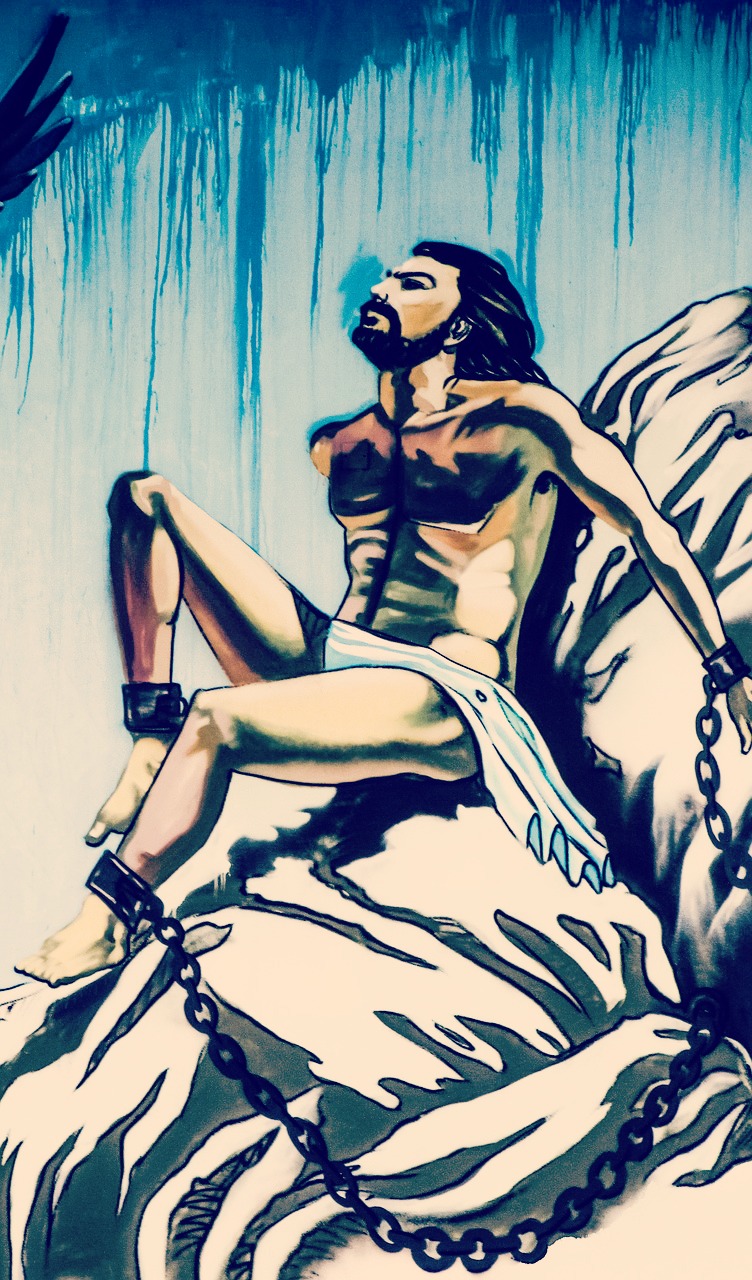 It is there in the fairy tales you grow up with, in the ancient plays and novels of your adulthood, in the poems that touch you deeply and to which you always return. You are Andersen’s Ugly Duckling searching for your niche; you are that boy in The Emperor’s New Clothes pointing to the naked king. You are Odysseus struggling to successfully steer your way through the fatal enchantments of life’s Sirens. You are all these before you are all these. And once you become them, you realize that you always were them.

You are “The Souls of Old Men” of Cavafy decades before you become old. You are Oedipus Rex in the Eternal Tragedy of Being, facing the slowly unveiled tragic outcome of events you unknowingly take part in; you are Prometheus Bound, unjustifiably being punished by the gods for doing what they themselves decreed you ought to do as part of your highest duty; you are Arjuna, continually facing a new fork in the road, forced to choose between two equally noble paths.

The chapters of your “own” life are not really your own. They are timeless chapters in stories that are being played eternally. You are part of the eternal unveiling of Life itself.

You think you create your life, but when you look closely you realize that you actually collect it from the countless stories and myths, ideas and circumstances, the ordinary and extraordinary human lives that envelop your being. You are a ragpicker of many lives! You collect items as you go, sometimes lovingly and with care, at other times forcefully, succumbing to the law of necessity. And you put them in your own unique cart, forming a new life out of the inexhaustible variations of the myriad mythical or real, archetypal or time-bound lives in the cosmos.

The chapters of your “own” life are not really your own. They are timeless chapters in stories that are being played eternally. You are part of the eternal unveiling of Life itself. Or, rather, to use Gibran’s words, “Life’s longing for itself.” Your life is not your own life because it is not owned by you. It “comes through you, but it belongs not to you.” Your mortal frame is like a prism through which the light of Life enters in order to come out dispersed, not into a few component colors, but into many variations of newly created activity, new forms of movement and creation and emotion and energy. You think you own both the prism and all the movements that come out of it. But in reality you are neither the prism nor the movements. You are in a constant flux; you are the flux. You are the constantly changing aggregates, the five skandhas of Buddhism: you are a material form that ages and slowly disintegrates; you are a chaotic amalgam of transient feelings and perceptions, of sensations and ideas. You have an identity that can never be captured, for it is ever-shifting; all that can be apparently captured is the various colors that you observe passing through the prism with which you briefly identify. It is through these transient identifications that you become an “I,” an idea of a self that is a little point in space and time, with a body and a mind. 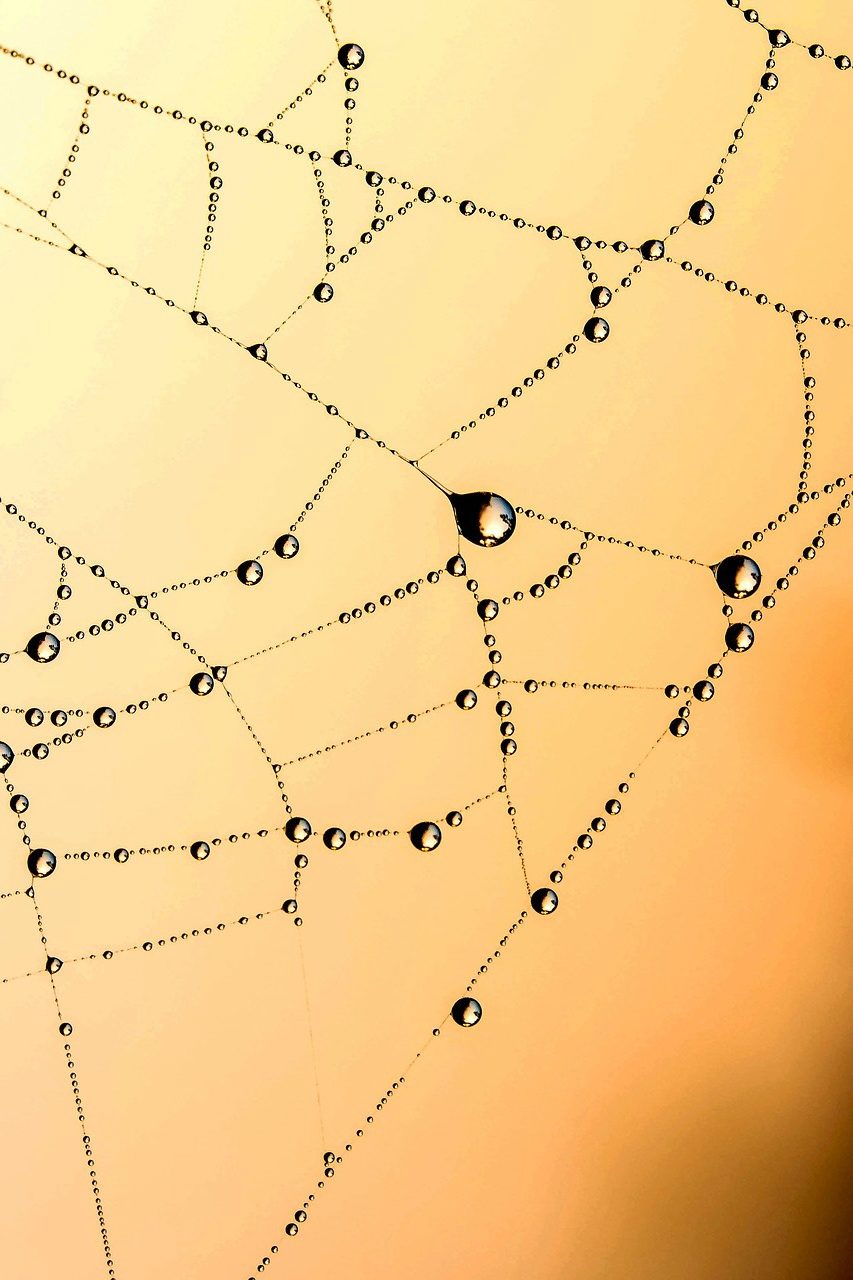 Yet, exactly because your life is not your life, it is much larger than it seems. It extends beyond its spatial and temporal confines, beyond this little speck of moving flesh that seems to have appeared from nowhere and “knows not its own birth and end and cause” – as Sri Aurobindo says in “Savitri”. Your life is part of the infinite powerhouse of the cosmos, part of the ceaseless and ever-renewable creative act, or rather constant action, of the Creation. When you first began to “understand” this world, you were under the impression that you were creating a unique vision of a personal life, that you were molding and directing your life through your own actions. But it was not you who did that. It was another Force: the same Force that created you, that gave you this body and sensations and mind. You are but a “conscious Doll pushed a hundred ways” that “feels the push but not the hands that drive,” to quote again from “Savitri”

It is because this life of yours extends beyond your personal little life, and touches the universe at countless points, that it has a strong footing in eternal Being!

But do not hasten to conclude that you are a mere nothingness! On the contrary: Exactly because you do not own your life, you cannot lose it. And because it is this collected, and therefore resultant life of many other lives, it is rooted in the principle of Life itself that can never be ejected out of Creation. It is because this life of yours extends beyond your personal little life, and touches the universe at countless points, that it has a strong footing in eternal Being!

You are the protagonist of your beloved fairy tales and stories and myths and poems. You are all the heroes you strive to emulate. You are all the lives you collect. Not only are you, but you always have been.

You are the forever reappearing Eternal Ragpicker of lives.