How the Science of Well-Being is Evolving

Researchers explore the complexity of well-being at the 5th World Congress on Positive Psychology.

The field of positive psychology was born when researchers noticed that psychology was awfully negative—focusing on illness and suffering but mute on the topic of how to thrive and flourish.

Two decades later, you could say that positive psychology is moving past this dichotomy of positive and negative, toward a more nuanced perspective on the good life. At least, that was one of the themes at the International Positive Psychology Association’s 5th World Congress, a four-day conference held earlier this month that brought together more than 1,300 researchers, practitioners, students, and journalists in Montreal, Canada.

Researchers shared the complexities and complications they were uncovering about the elements of well-being, from gratitude and mindfulness to passion and grit. Here are some of their insights.

1. Happiness practices don’t work the same in all cultures or contexts 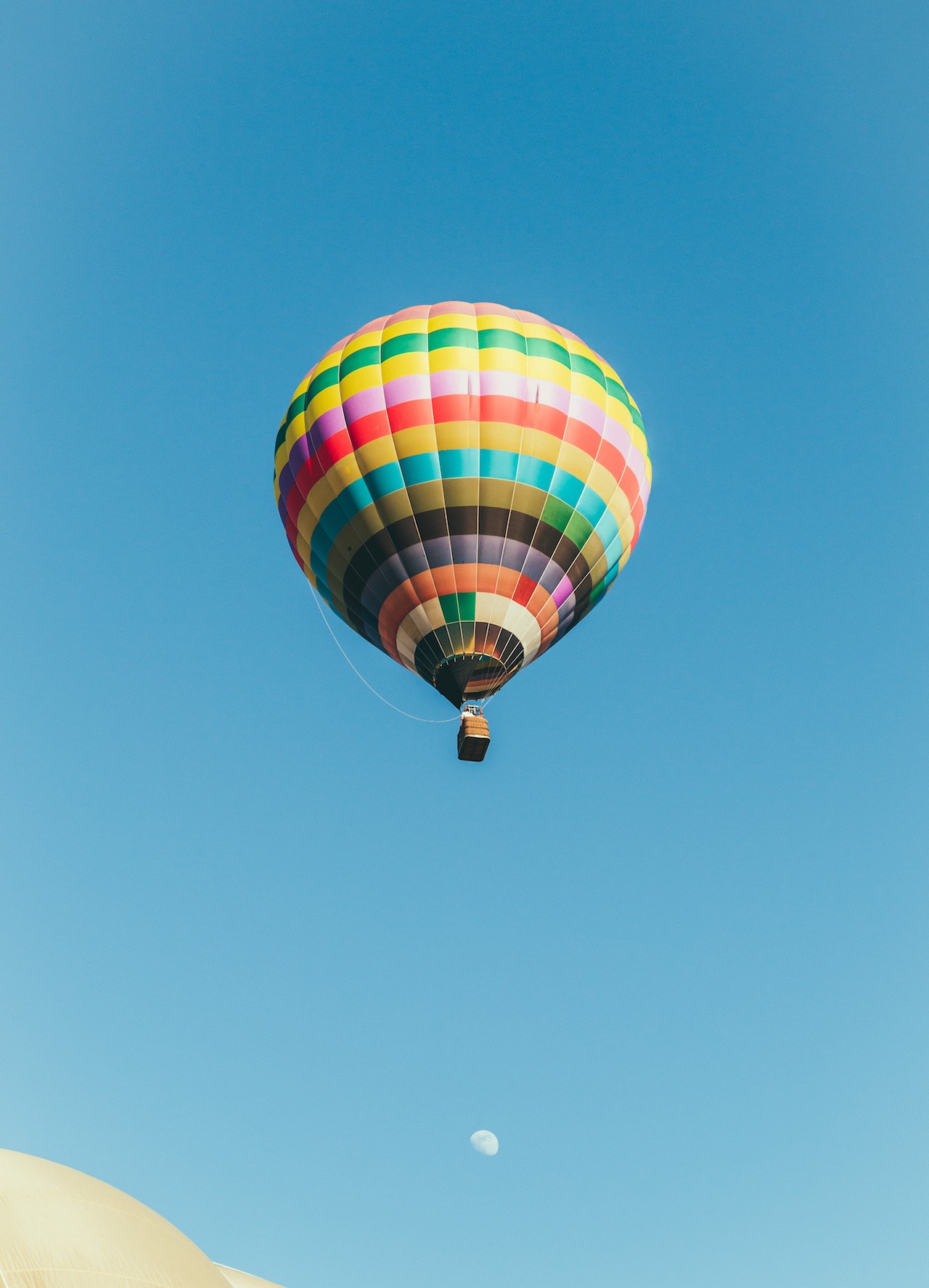 One focus of positive psychology has been developing practices that boost well-being. But we know that certain activities can backfire if we practice them too frequently, approach them too obsessively, or choose the wrong ones. Now, UC Riverside professor Sonja Lyubomirsky is discovering other situations where things can turn sour.

For example, she found that expressing gratitude isn’t always a positive experience in South Korea. Thanking parents for doing their parental duties, Koreans told her, can almost be offensive—as if the parent could have and might have chosen to do otherwise. Meanwhile, while expressing gratitude across the board appears to make Americans happy, people in Hong Kong don’t seem as moved by saying thanks to strangers.

In another soon-to-be-published study, Lyubomirsky found that witnessing acts of kindness does make us feel inspired and elevated but can also make us envious, wishing we were the recipient of such goodwill, too. Future well-being research will undoubtedly have more to say about when, where, and for whom these types of happiness habits are beneficial.

2. Not all meditation is created equal 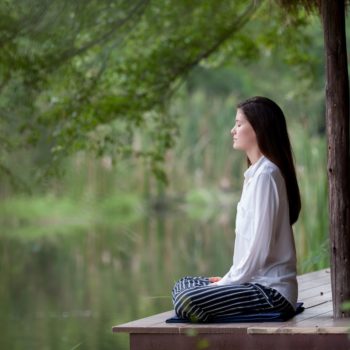 As meditation has become popular in the West, retreats and training programs are now teaching a wide variety of practices and activities. But according to emerging results from a research project led by Max Planck Institute professor Tania Singer, some techniques may be less powerful than others.

She and her team offered over 200 participants three types of meditation training:

Although Presence did seem to increase attention and gray matter in the brain, Singer reported, only Affect seemed to boost compassion and altruism. And only Affect and Perspective helped participants keep their cool during a socially stressful situation.

The upshot? Apps and programs that stick to basic breathing meditation may not inspire all the benefits that we associate with mindfulness.

3. Passion can be good or bad for us 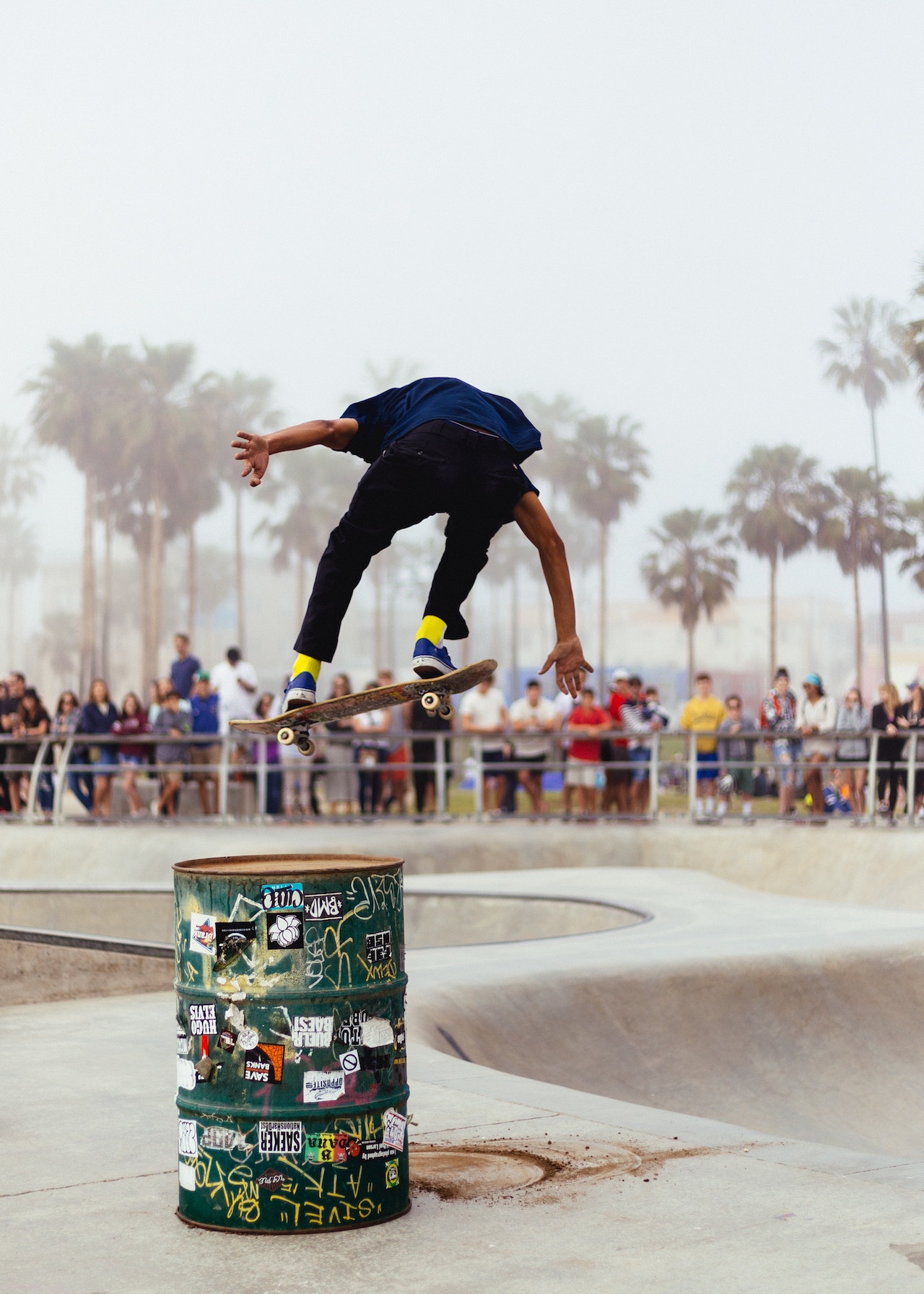 While we’re all searching for our passion in life, we should be careful how it manifests itself, Université du Québec à Montréal professor Robert Vallerand cautioned. His work separates passion into two distinct types, which have very different effects:

The key to keeping your passion more harmonious? “Take the activity seriously without taking yourself too seriously,” Vallerand advises. People in the grips of obsessive passion don’t necessarily need to give up what they love, but to spend more time cultivating other hobbies and relationships. 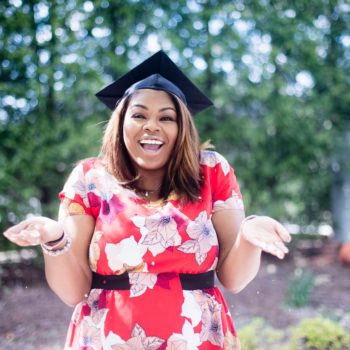 University of Pennsylvania professor Angela Duckworth has faced some criticism (including on Greater Good) for championing the character strength of grit. Some say that it neglects the larger social and structural factors that influence students’ success or failure.

At the conference, Duckworth acknowledged these critiques and insisted that she “violently agreed” with some of them. To put character strengths into practice, she explained, students need to be motivated, to know the right strategies, and to have the opportunity. Addressing systemic problems and inequalities in the education system, it seems, would be part of ensuring opportunity.

And grit, of course, is only one character strength among many. Duckworth calls it a “strength of will,” as opposed to strengths of the mind or the heart. And, if forced to choose, she said she’d have to admit that strengths of the heart are most important in life.

Anyone who’s worked on becoming happier knows that it’s not simple, and research in positive psychology is starting to reflect that. The new insights coming out of the field promise to be more nuanced, practical, and personalized—recognizing individual differences among people and cultures, differentiating between specific practices, acknowledging pitfalls and downsides, and investigating the role of environment and context. And all this new research should contribute even more to helping us thrive.