Educating from the Heart

EDITOR’S NOTE: In September 2018, our international partners, Vivir Agradecidos, hosted Educating Our Future, a bold and inspirational conference in Buenos Aires, Argentina. We offer warm thanks to Maximiliano Atencio for his account of this visionary event. The conference birthed Vivir Agradecidos’ new project: Metta Aprendizaje. You can learn more about the event and ongoing work at viviragradecidos.org. 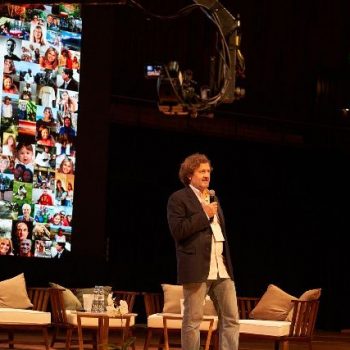 We want to share memories of an unforgettable day. Hand in hand with great thinkers, we set out to accept the challenge that the 21st century poses to the education of our children and young people. Today, neuroscience confirms what ancient traditions of wisdom have taught for centuries: We need to listen to our emotions, our feelings, and we need to cultivate our capacity for empathy and cooperation – especially in a world that increasingly emphasizes the power of reason and promotes competition.

Alberto Rizzo, the president of Vivir Agradecidos and promoter of the event, welcomed the audience gathered in the splendid auditorium of the CCK in Buenos Aires. He spoke about his experience as a person inclined to look at reality through the neocortex – the rational part of the brain – who learned to pay attention to the limbic system, where emotions reside. And he posed the challenge: “The transformation of the educational system requires a personal transformation: If we ourselves become better people, our children and young people will become better people.”

Br. David affirmed that “the goal of educating for the future is a world in which every human being can live in dignity.” 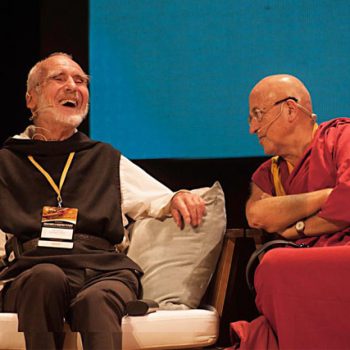 Building off of Rizzo’s thoughts, Br. David Steindl-Rast, Buddhist monk Matthieu Ricard, neuroscientist Tania Singer, and educator Patricia Jennings offered their ideas on transforming educational systems in ways that align with the values of grateful living. Br. David affirmed that “the goal of educating for the future is a world in which every human being can live in dignity.” What does it mean to live in human dignity? According to Br. David, it means that we live “not as a number in a system, not as a resource in a workforce, not as a case in some agency, but as an authentic, valuable human person.” To cultivate human dignity, Br. David advised that we need education in which the child is given a sense of unconditional belonging and love and in which the child is encouraged to develop their unique capacities.

Matthieu Ricard introduced The Altruistic Revolution. He described the benefits of altruism with conclusions based on scientific research as well as on monastic wisdom, and he applied them to education. Forming benevolent, compassionate people must be the goal of educators: “Education is not simply to provide skills or to solve problems, nor to store as much information as possible. Real education is an education which makes us better human beings.” Matthieu concluded his presentation by quoting Martin Luther King, Jr.: “Every man must decide whether he will walk in the light of creative altruism or in the darkness of destructive selfishness.” 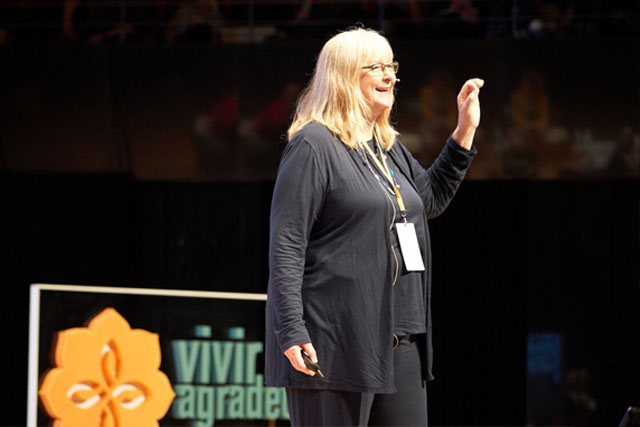 In the same vein, Tania Singer stated that we need an education that trains not only semantic or logical skills, but an education that trains the ability to regulate emotions, to interact in society, and to be empathetic and compassionate. It’s possible people could “self-teach” themselves to learn about english, math, and social studies subjects, but people certainly cannot learn on the Internet how to be compassionate, supportive, or resilient.

The first part of the event concluded with Patricia Jennings, who introduced the Cultivating Awareness and Resilience in Education (CARE) Program. Inspired by a meeting with the Dalai Lama about the relationship between contemplative practices and the education of emotions, she shared her experience of the program aimed at reducing the stress inherent in teaching.

Applying this structure to education, Laszlo and Luksha described, requires making the “educational system” an “educational ecosystem,” in which the foundation is not competition but cooperation. 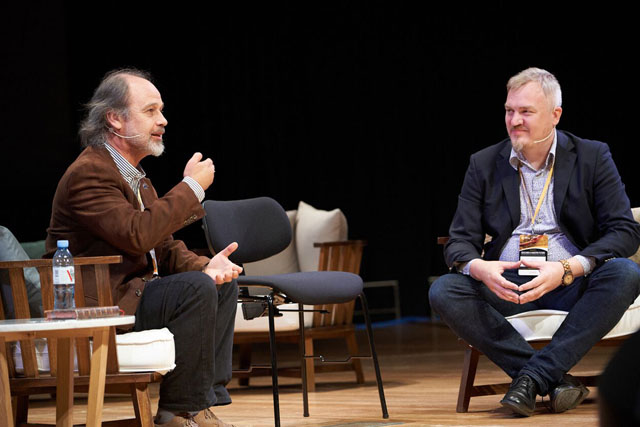 The event continued with a dialogue between Alexander Laszlo (founder of The Laszlo Institute of New Paradigm Research) and Pawel Luksha (founder of Global Education Futures) about their educational project: Educational Ecosystems. Together they proposed an educational system inspired by the structure of nature in which all beings are interconnected forming a network, in mutual dependence. Applying this structure to education, Laszlo and Luksha described, requires making the “educational system” an “educational ecosystem,” in which the foundation is not competition but cooperation.

Finally, youth psychiatrist Christian Plebst introduced the Metta Aprendizaje program. In contrast to reward/punishment-based educational models and to competition-based programs, this program proposes virtuous circles of learning based on the common good and the students’ well-being. He concluded his remarks with a quote by Pierre Teilhard de Chardin, inviting educators to rediscover the transformational power of love: “Someday, after mastering the winds, the waves, the tides, and gravity, we shall harness the energies of love. And then, for the second time in the history of the world, man will have discovered fire.”

The day concluded with words of farewell from Br. David, who invited us to think of a concrete gesture with which each of us can contribute to improve the education of our children and young people. And, since nobody can do this alone, he invited us to join efforts to attain our goal: “Yes, together we can change the future!” 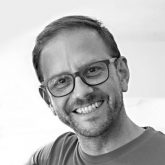 Maximiliano Atencio is a founding member of Vivir Agradecidos, the Argentine branch of Gratefulness.org. He has translated into Spanish Br. David’s books Gratefulness, The Heart Of Prayer: An Approach To Life In Fullness, and Deeper Than Words: Living the Apostles’ Creed, as well as many of Br. David’s articles and talks.